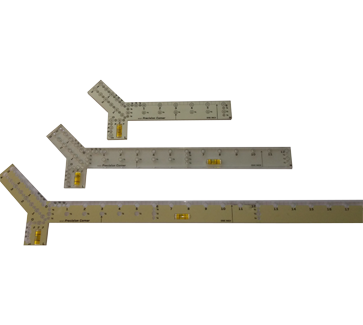 Mr. Rody Odish, the inventor of this product, recently bought a new home and found out that he needed to install some blinds and curtains on the windows. He looked for a quick and easy way to complete this task, but he could not find an easy tool in the market to finish this task. So, he decided to make a Y-shaped Tool for Placement of Markings, which he named:

The art and creativity behind the tool came about as a result of his past as both an artist and a technician. Mr. Odish graduated from Art Institute School back in 1992. In 1995, he participated in a contest on comics, in which he came in 5th place out of a thousand contestants, which highlighted his excellent artistic ability. In addition to his art background, the creativity of this product also came from his interest in working on cars. Mr. Odish has been, and continues to be, a technician for many years. His hard work and determination earned him an ASE Master Technician status in 2009. His skill level and productivity increased over the years by relying on the right tools to get jobs done, in a timely fashion and with quality.

Before Mr. Odish invented the Y-shaped tool, he was making a decision as to whether or not to hire a professional handyman for the job of installing the blinds and curtains on his home. He was deciding whether to pay thousands of dollars for a handyman, or whether he can do the job himself. So, he decided to try to install them himself. Since he was a technician, he looked for a tool to help him with the installation, and found a measuring tape, some levels, and a drill. After he got the first window done, he became frustrated with this task of tape measuring each corner, because it was too tedious to do it in this way, so he stopped. The next day, he decided to build a tool in his garage, by putting his skills in art and craftsmanship to work. He made a 3 x 6″ tool out of wood, and started to use it on the second window, in order to mount and align the brackets in a faster, easier, and effortless way. He managed to finish the rest the windows in a few days, saving time and money.

Finally, after completing this work, he came across a show on TV called “Shark Tank“. After a few months of watching this show and paying attention to the business aspect of it, he realized that the tool he had invented might have some potential in the market place. So, he made the decision to embark on this journey of having this product professionally developed and manufactured in the hope that others might benefit from this simple, handy, and unique tool. 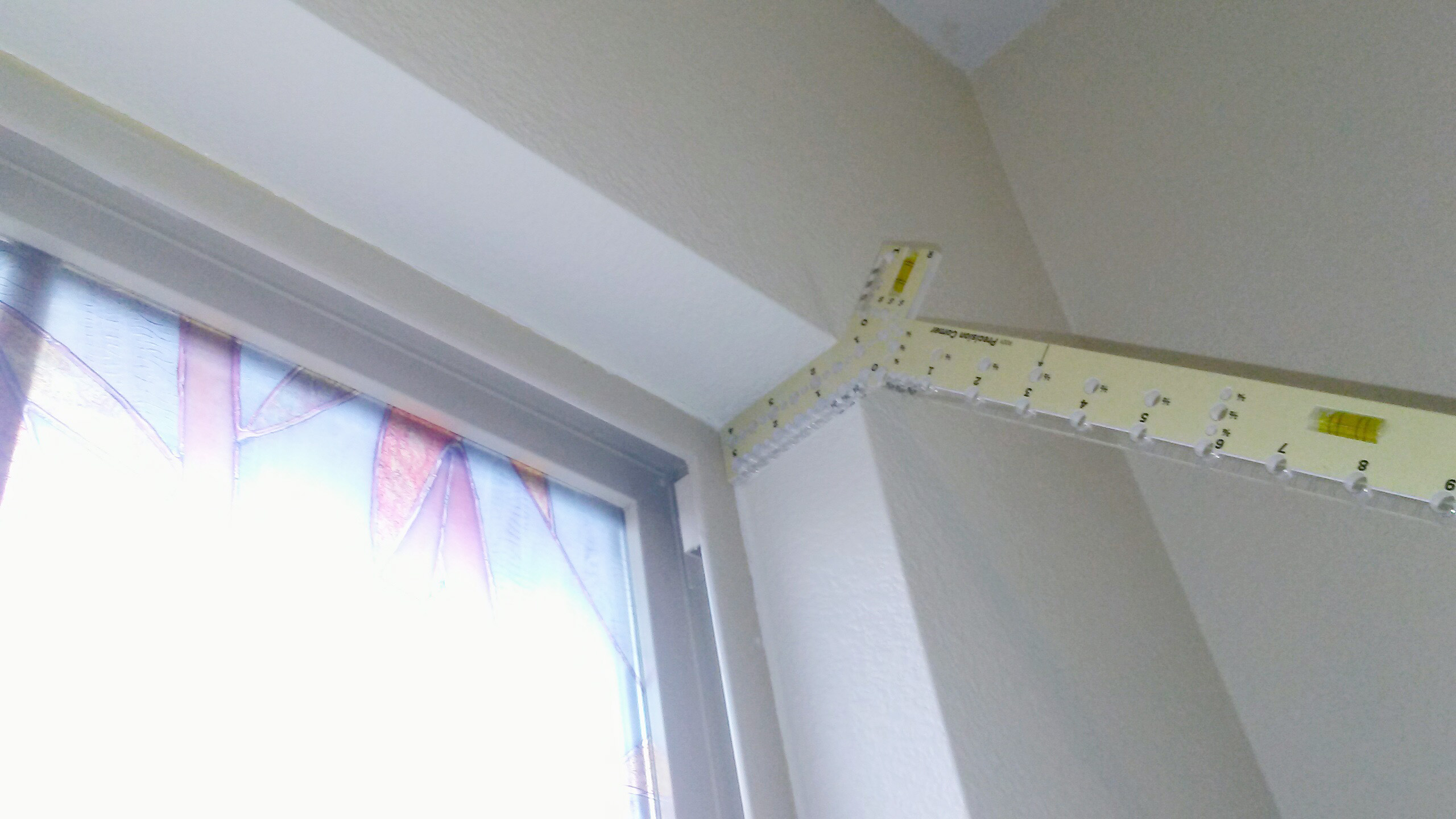 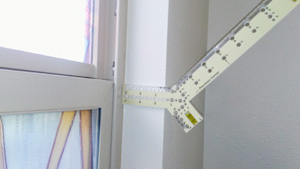 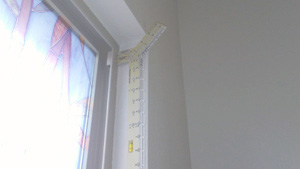 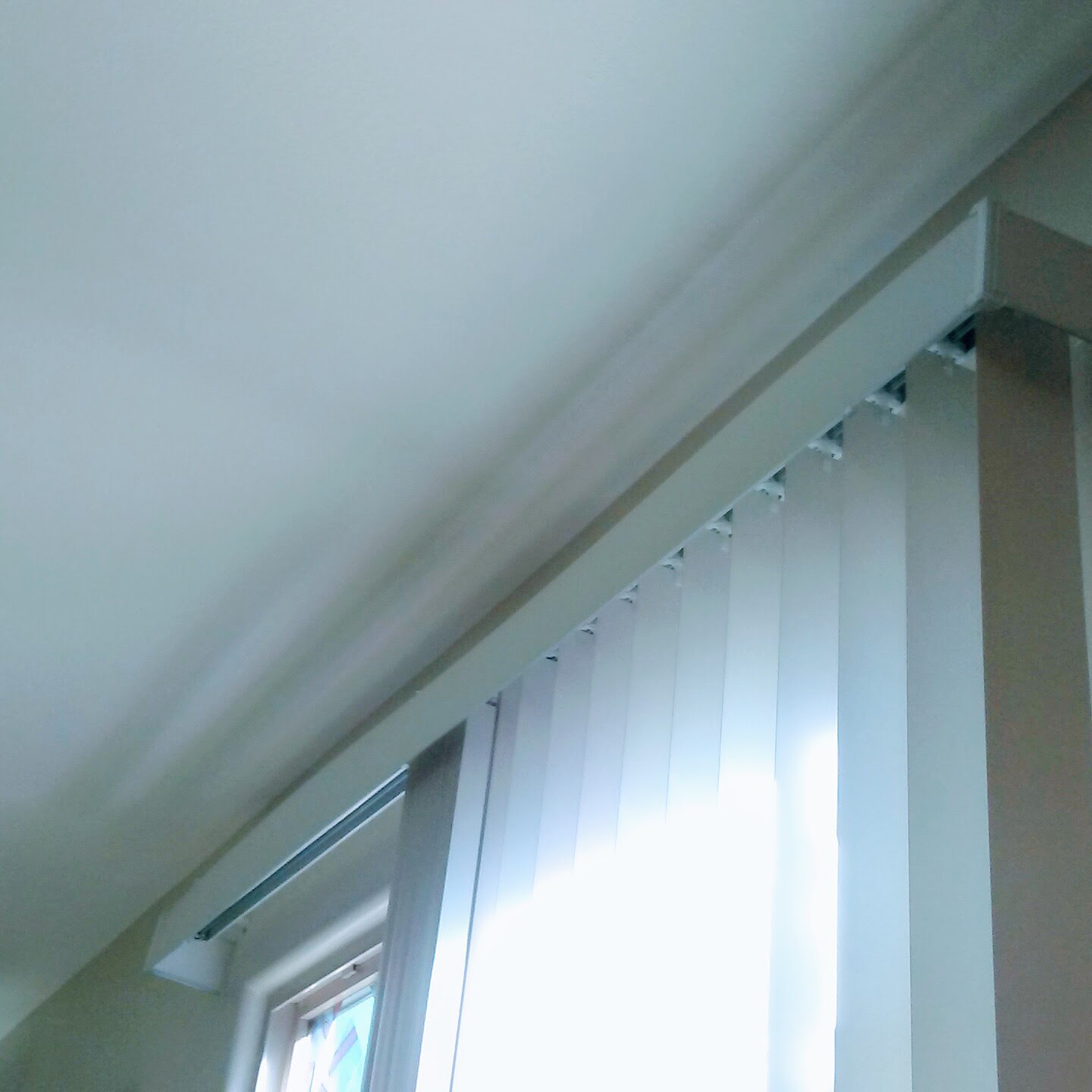 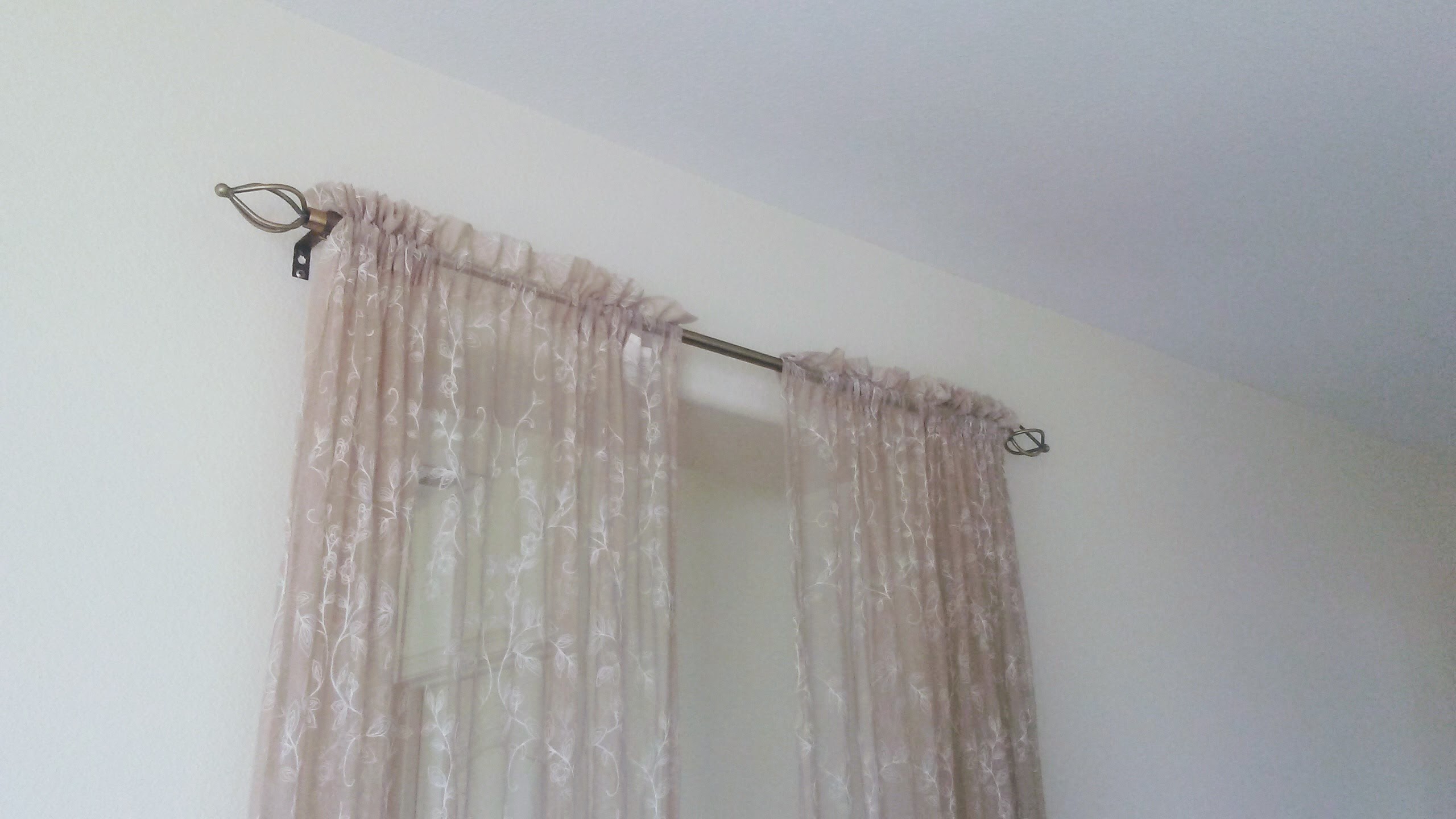 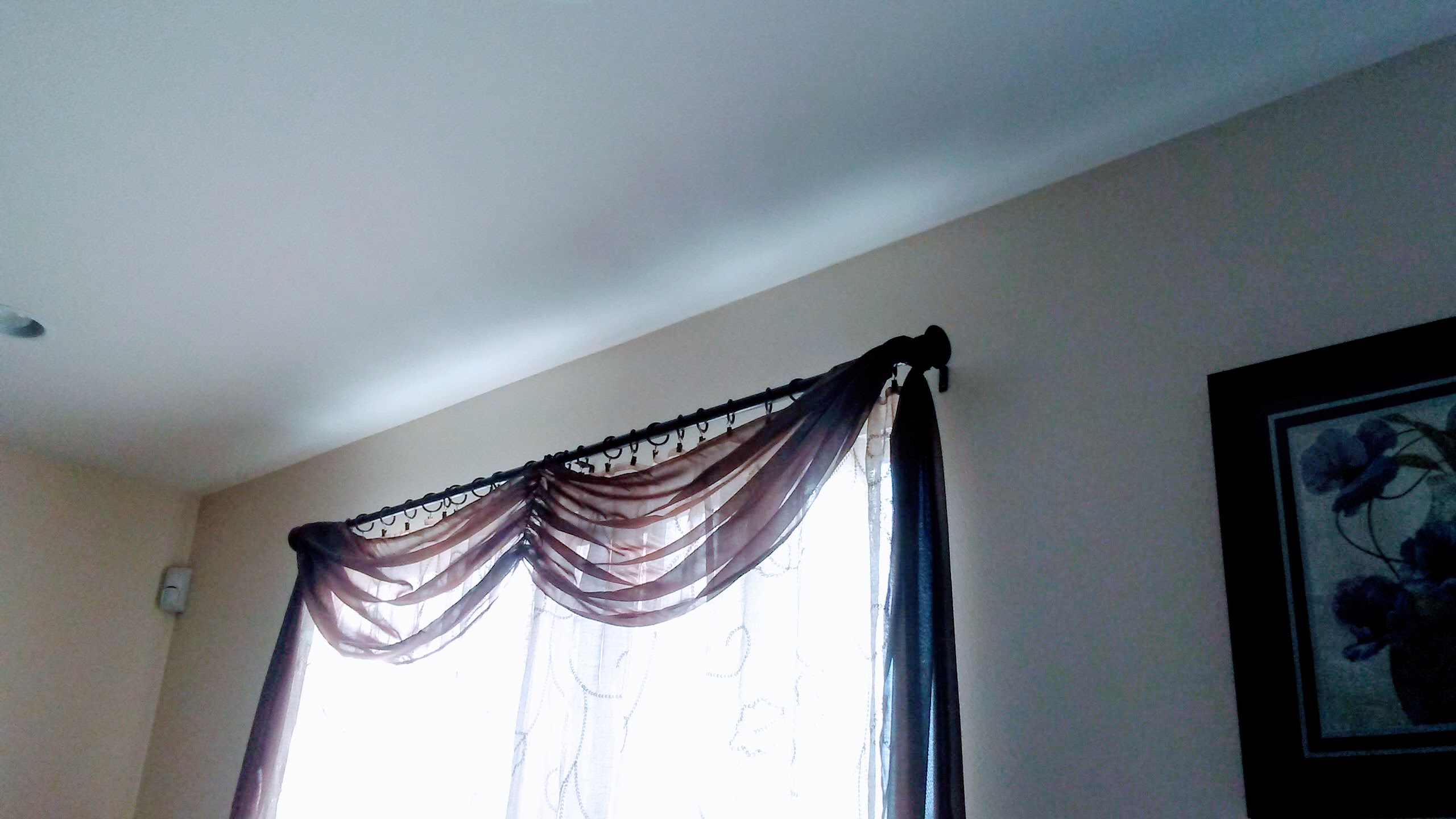 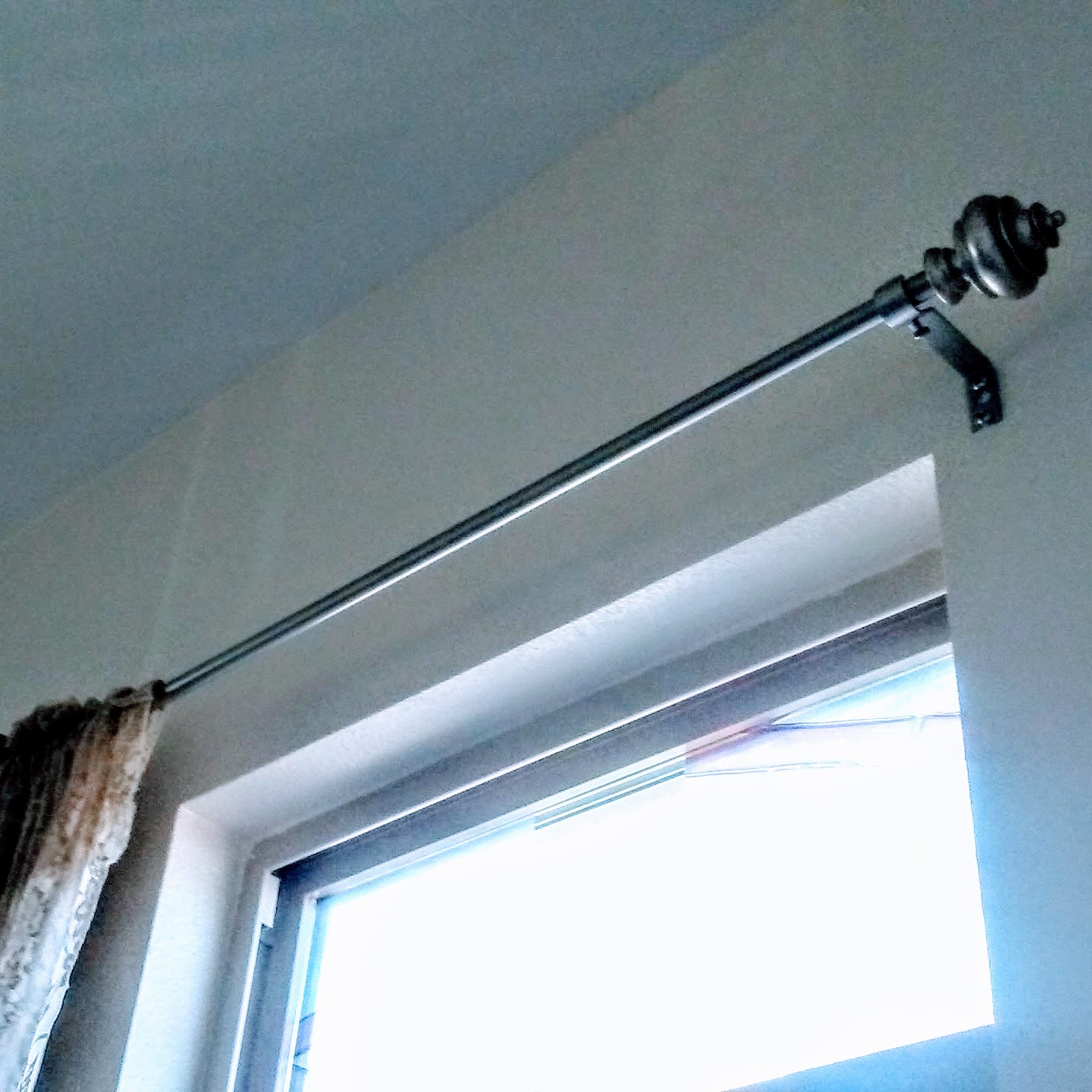